After the success of the first hybrid (early pear lx skunk) and its practical applications in outdoor cold climate countries , it was decided to make a Haze hybrid for the same reasons. It is a hybrid that does not take the same amount of work as traditional sativa based plants, but the end product is a great compromise between the Indica: Sativa families of Cannabis. It doe not stretch as much as people believe it might with its genetic composition so be warned it may need a little grow time for the indoor cultivators. A most rewarding dried flower that balances the indica: sativa ratio in a plant. All who grow this strain will wonder why they did not try it before.

Heritage: Early Pearl Skunk x Haze
Category: The Naturals - Old school genetics
Family of breed: Early Pearl Skunk x Haze (origins are made up of Afghan/Mexican/Colombia/Thai)
Breeder: Nevil and Shantibaba's
Preferred medium: bio and hydro, indoors outdoors/greenhouse
Expected yield: indoor varies depending on the medium but expected to yield between 350/500 g/m2 and outdoors it can yield extravagantly.
Flowering period: Indoors this is a fast finishing Haze hybrid and can be ready between 8-10 weeks. North Hemisphere it will be ready by early October to mid October. South hemisphere it should be ready by the end of April, but it depends upon the climate of course.
Recommendations: For the inexperienced growers to the most advanced cultivator.
Special Notes: An extremely practical sativa hybrid that does not stretch too much. Prized for its flavor and flowering time. Highly recommended. 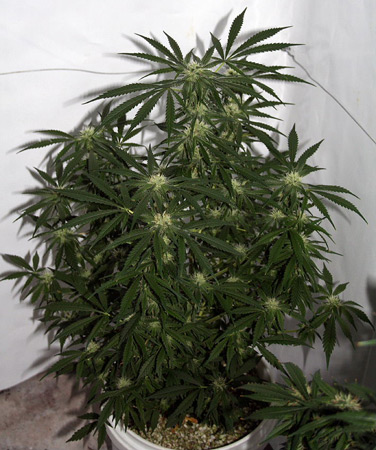 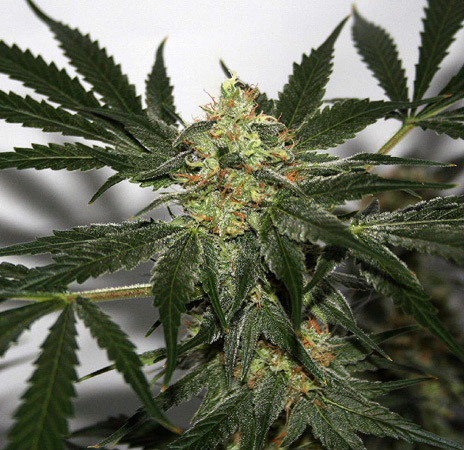 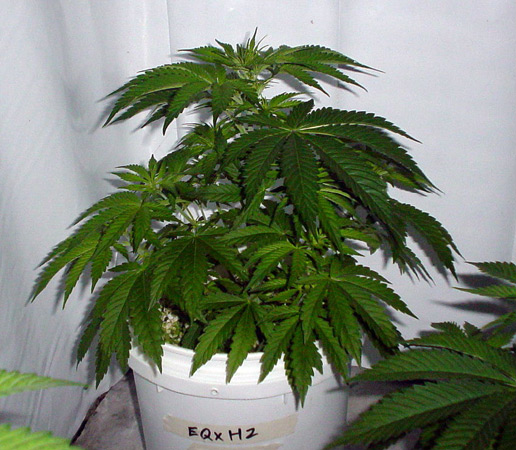 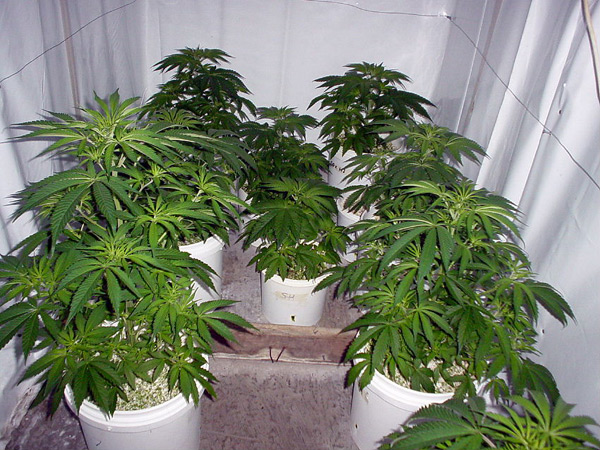